By Jean L. Chou, Esq. with contribution by Benjamin Brookhim and Darian Salazar

Those familiar with buying and selling real estate in NYC are not strangers to the often high costs of closing. In addition to broker commissions, title insurance premiums, legal fees and mortgage costs, transfer taxes often comprise a bulk of a party’s closing costs.  Prior to July 1, 2019, sellers were required to pay a New York State Transfer Tax at closing equal to 0.4% of the sales price consideration.  Effective July 1, 2019, the 0.4% rate increased to 0.65% for any residential sales of $3 million and above (the threshold is $2 million and above for commercial sales).  The 1% New York State Mansion Tax was also a common closing cost for purchasers buying properties valued at $1 million or above; however, as of July 1, 2019, the State introduced a graduated Mansion Tax increasing the 1% rate to as high as 3.9% depending on the consideration of the property. The tax breakdown is as follows:

How did these changes affect the real estate landscape last year?  Most purchasers eyeing properties priced at$2 million and over and sellers listing properties at $3 million and over rushed to close by June 30, 2019 to avoid increased costs. This urgency resulted in record-breaking sales in the luxury market, with TheReal Deal estimating a “38% spike in dollar volume and almost 10% jump” in home sales in NYC last June.

In June 2019, New York State passed the controversial Housing Stability and Tenant Protection Act of 2019 (“HSTPA”) in an attempt to strengthen tenant protections. With rising concerns over housing costs in NYC especially, the HSTPA has been touted as landmark legislation in landlord-tenant law, with tenants in approximately 1 million regulated apartments in NYC now benefitting from rent changes facilitated by the law.

The HSTPA mandates that a tenant now must meet both the income threshold of $200,000 as well as the rent threshold of $2,774 in order for a landlord to deregulate the property meaning the apartment will no longer be rent stabilized, an arguably difficult threshold for most rent-regulated tenants to meet.  The reform also grants all jurisdictions the authority to adopt their own rent regulations; only New York City and a few suburbs were able to do so previously. Moreover, the reform extended limits on security deposits and imposed a 14-day deadline to return deposits to tenants upon termination of their lease.  For all renters, additional protections were implemented to protect them against evictions, regardless of whether the property is stabilized or not.

From the landlord perspective, there were some immediate financial implications including the inability to pass the cost of apartment or building improvements to tenants and the elimination of the “vacancy bonus” that allowed landlords to raise rents beyond the threshold for deregulation.  Specifically, rent increases were capped based on renovations to individual apartments (“IAI”) and major capital improvements (“MCI”). For IAIs, the reform imposes a cap of $15,000 in a 15-year period, where landlords are allowed a maximum of three improvements during that time. For MCIs, increases will be capped at 2%, down from 6% pre-reform, and the increase will be eliminated after 30 years.undefined

While the reform has led to a reduction in property values as predicted, some landlords are able to utilize the devaluation to reduce their donors’ and estates’ gift and tax liabilities. Those liabilities are based on the fair market value (“FMV”) of a property at the time of transfer. The devaluation allows taxpayers and estates to transfer the property while using a lesser amount of their gift tax exemption (which currently sits at $11.4 million for federal estate and gift taxes) due to the reduced FMV of the property. However, that silver lining has not quelled landlord concerns. Just one month after the law passed, landlord group filed a suit in federal court to stop HSTPA’s implementation.

Fast forward 6 months later, and a byproduct of the reform is an immediate increase in rent overcharge cases brought against landlords. The reform extended the look back period of assessing rent overcharge damages from 4 years (pre-reform)to 6 years, tripling the amount of actual/compensatory damages and permitting tenants recovery of attorney’s fees from landlords.  The Court of Appeals is currently deciding on whether the reform law may be applied to pending cases, creating the possibility of reopening numerous cases previously dismissed or decided in favor of landlords.

The reform has had an immediate impact on tenants and landlords alike, but has most notably bolstered tenants’ positions in landlord-tenant conflicts. Landlords have responded with lawsuits in federal court attempting to strike down the law, and whether or not they will be successful remains to be seen, but the decisions will be closely monitored due to lasting impact they may have on the state of New York City rents going forward.

Special thanks to our law clerks Benjamin Brookhim and Darian Salazar for their contributions to this article. 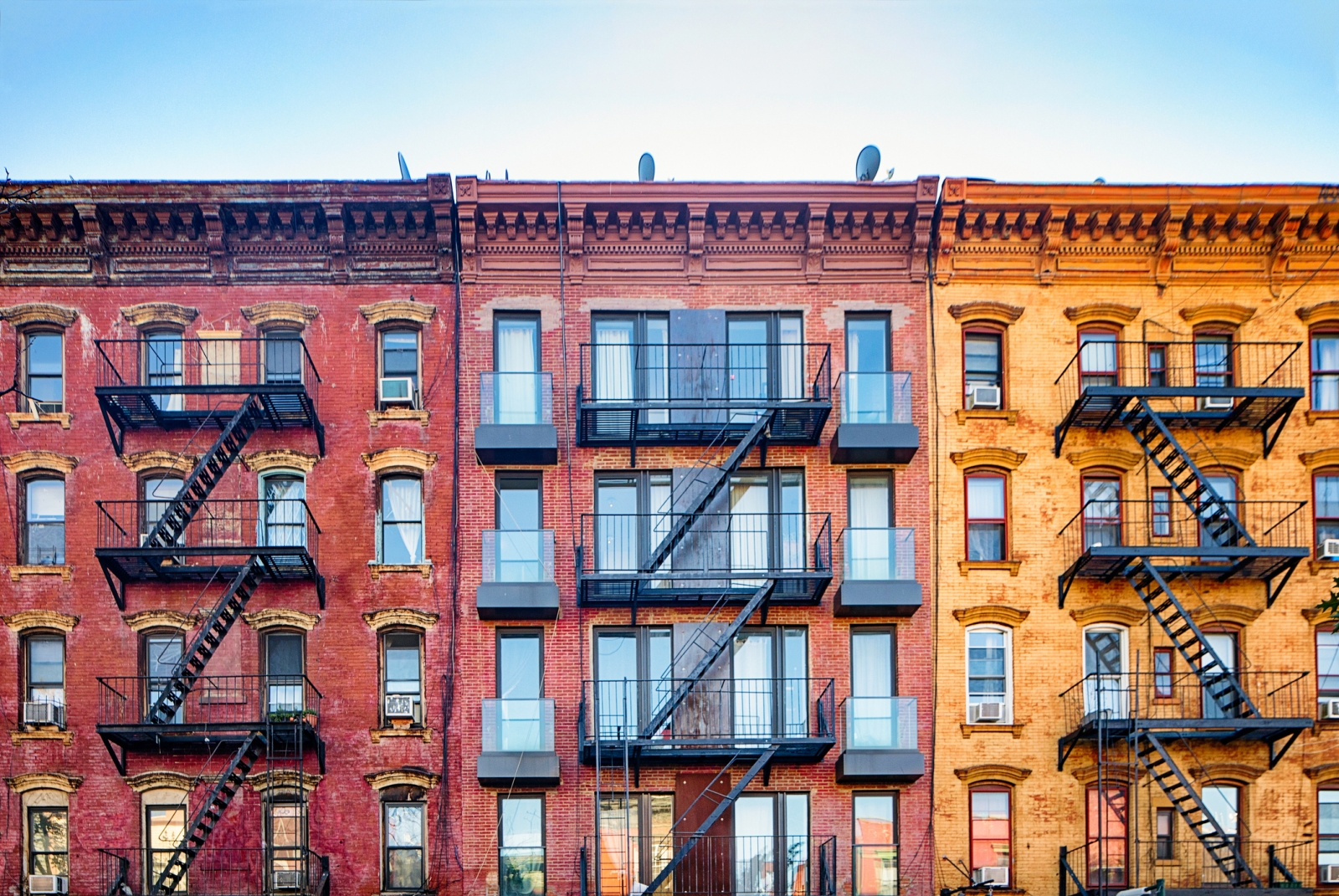