“DNAinfo New York spoke to the experts about what to know before buying a home together if you aren’t married:

There are plenty of costs associated with buying an apartment or house, whether its immediate ones like the down payment or closing costs or long term ones like mortgages, bills and possible renovations.

Sit down with your partner and discuss what you are most comfortable contributing and how you can handle those costs between the two of you, said real estate attorney Jean Chou.

Buying a home together is a legal decision that involves combining your finances and opening yourself to risk so be open, honest and non-judgmental about each other’s history, Cole said.

2. Don’t avoid taboo topics like breaking up or death

A happy couple doesn’t always want to consider the possibility of ending the relationship but discussing those thorny issues now can make your life a lot easier in case you break up, experts say.

Without clearly outlining the future of the property if the relationship ends, “you find yourself in a potential battle with each other,” said Craig L. Price, a real estate attorney.

That also includes what would happen to the property in case one partner dies. The situation could get even more complicated if that person had children with a former spouse, Richardson noted.

3. Make a contract detailing ownership of the property

Splitting the property in case of a breakup can get messy for unmarried couples since there isn’t always a legal precedent to help divide the assets.

That’s why experts say it’s important to have a contract that outlines who owns what percentage of the property — a split that could depend on which person has financially contributed more to the purchase and upkeep.

It’s important to spell out the terms of the agreement, including how the proceeds would be divided in case of a sale, break up or if someone dies.

“It’s much easier to come up with terms you can agree on when the relationship is good, than when there is a breakup in the works,” said divorce attorney Morghan Richardson.

The most common types of property ownership for unmarried couples are “joint tenants with rights of survivorship” — in which the entire ownership goes to the surviving partner in case of a death — and “tenancy in common” in case there are different heirs to the property, real estate attorney Amelia Matsoukis explained.

If marriage, but not a big wedding, is in the near future, think about making your union legal with something simple at City Hall before buying a home together and then celebrating with friends and family later.

“You just have different legal protections in place when you’re married,” Cole said.

If you were married but your name wasn’t on the deed, divorce laws would protect your right to the property, Richardson said.

“If your name isn’t on the deed and you aren’t married, you technically own nothing,” she said.” 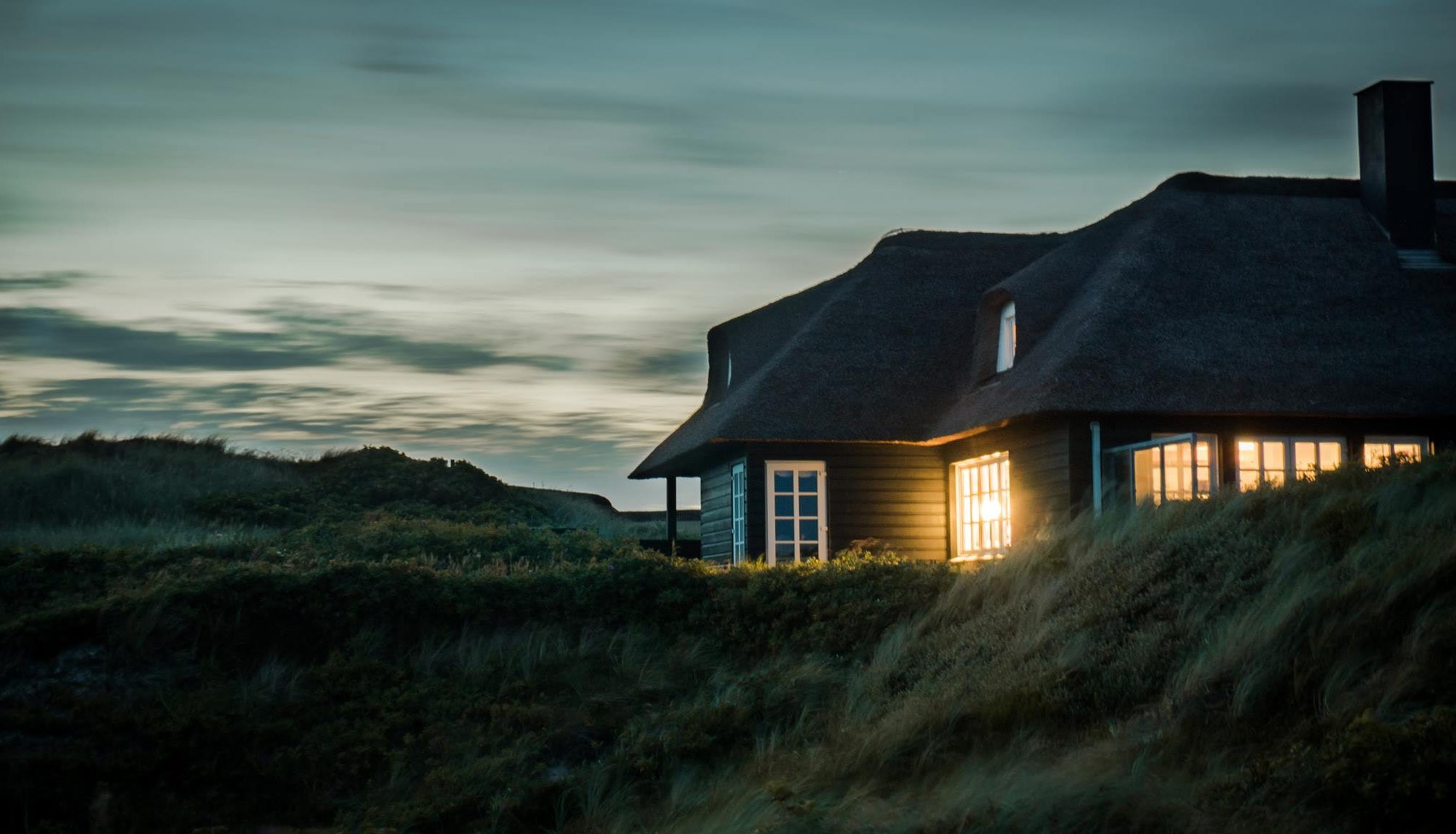